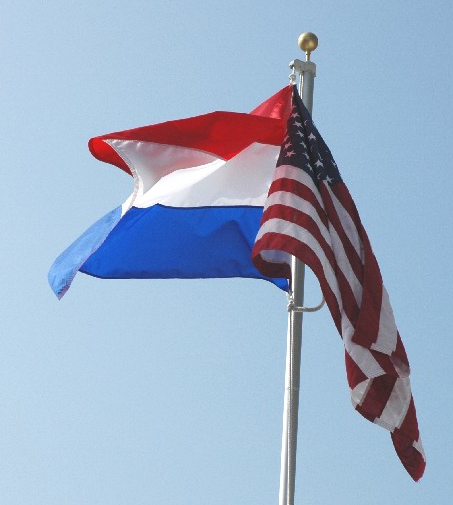 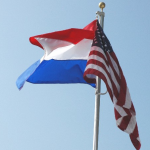 We bring a slice of the world to you through the  “Dutch American Heritage Day” Celebration. The 9th annual celebration was on November 7th of 2009.  Providing the community with the tastes, sights and sounds of the Dutch culture.

Few people realize that the Dutch settled New Jersey and New York as part of its “New Netherlands” settlement before the English took over the province in 1664. In recognition of the period of Dutch settlement in the 1600s we are honoring our Early Dutch Heritage.

In 1776, after our Declaration of Independence was penned and signed, the Dutch cannons at Fort Orange on the Caribbean Island of Saint Eustace were the first to answer a salute form visiting American war ships. this occurred on November 26th, 1776. Thus, the Netherlands was the first nation to recognize the United States of America. This is now known as The First Salute, and November 16th is Dutch American Heritage Day instituted by President George H.W. Bush in 1991.