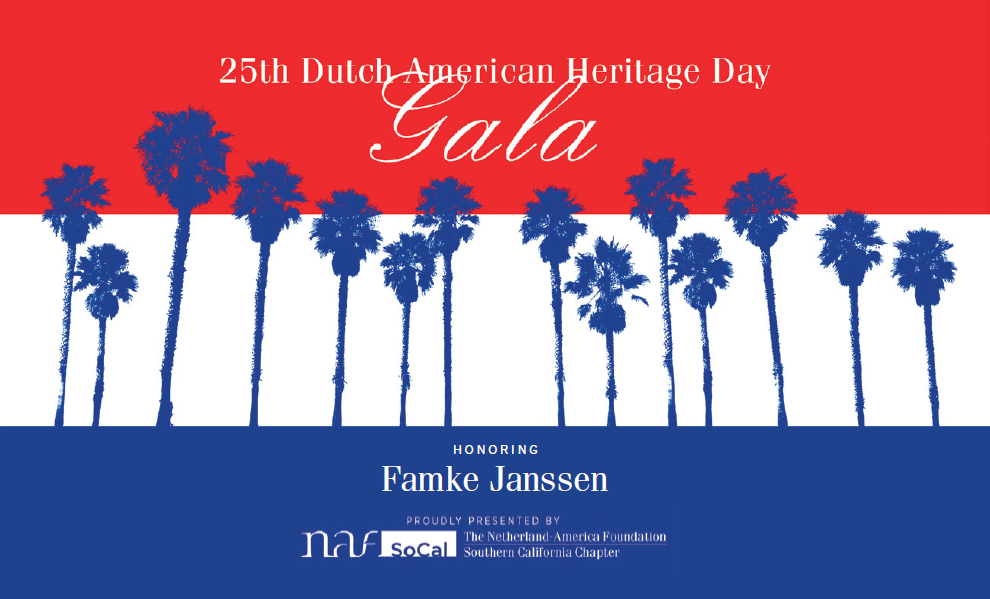 Famke Janssen has amassed an impressive array of credits during her career as an actress, director, screenwriter and former model. She plays powerful, charismatic characters such as Jean Grey/Phoenix in the “X-Men” films, Xenia Onatopp in the Bond movie “GoldenEye,” Lenore Mills in the “Taken” film trilogy, Ava Moore on “Nip/Tuck,” Scottie Hargrave on “The Blacklist” and “The Blacklist: Redemption”, among others. 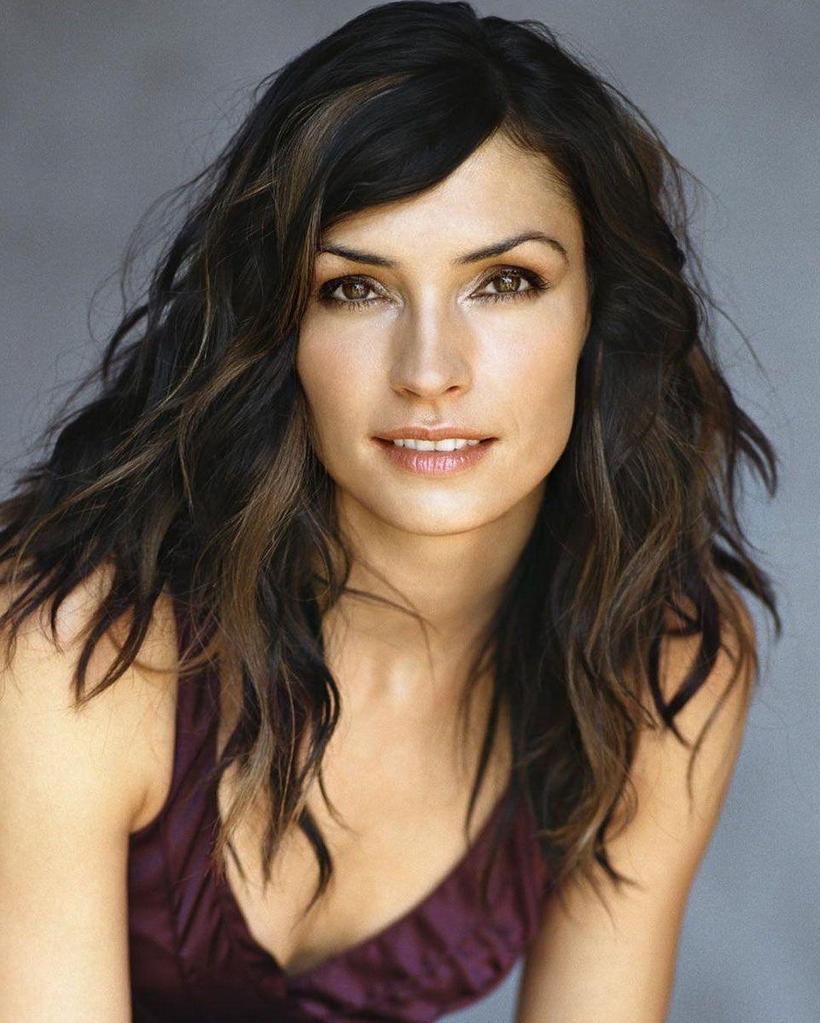 This year’s NAF Heritage Award recognizes “an exceptional individual whose talents have inspired and contributed to the film and television industry over the length of their careers.”

She is also being recognized for her charitable work. In 2008, she was appointed a Goodwill Ambassador for Integrity for the United Nations Office on Drugs and Crime. She has worked for Gorbachev’s Green Cross International on water related issues. Most recently she worked with the UN to raise awareness around animal poaching.

“I’m honored to receive this award from the Netherland-America Foundation and its community,” Janssen said. “Even though I have worked and lived here since I was 22, I will always feel connected to my homeland, the Netherlands.”

“We are excited to honor the multi-talented Famke Janssen at this year’s Gala,” NAF SoCal Los Angeles President Jeff Keasberry said. “She embodies some of the Dutch traits of directness and boldness in some of the powerful characters she portrays. It’s fitting that we’re inducting Famke into our Hall of Fame and recognize our Dutch super heroine.

About NAF SoCal:
The annual charitable Gala is hosted by The Southern California Chapter of the Netherland-America Foundation, which builds on the enduring heritage and values shared between the peoples of the Netherlands and the United States, and seeks to further strengthen the bonds between our two countries through exchange in the arts, sciences, education, business and public affairs. The NAF was co-founded by Franklin D. Roosevelt in 1921.