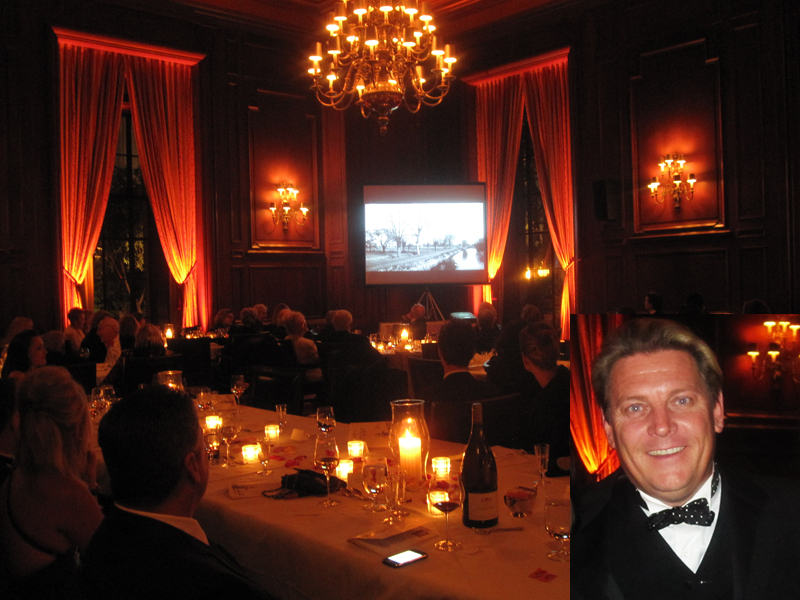 The Southern California chapter of the Netherland-America Foundation (NAF) was formed in 2006. It was founded with the support and input of the Consulate of the Kingdom of the Netherlands in Los Angeles. Its forerunner, the Dutch American Heritage Foundation, was formed in 1991 and established the Dutch American Heritage Hall of Fame honoring an outstanding Dutch American at its annual black-tie gala dinner dance. In 2010  honored renowned businessman and distiller Carl Nolet Jr. for his outstanding achievements as a Dutch entrepreneur and philanthropist

The NAF Southern California Chapter”s mission is to exchange educational, cultural, business and other ideas amongst members of the Dutch-American community in Southern California and in so doing to promote the goals of the Netherland-America Foundation. Membership entitles each member to participate in various activities.

The NAF is the leading bilateral foundation initiating and supporting high-impact exchange between the Netherlands and the United States, including the NAF/Fulbright Fellowships and programs in the arts, sciences, business, and public affairs. NAF activities provide donors and recipients with access to a broad network of educational, cultural and business organizations that exemplify Dutch and U.S. excellence in a number of disciplines.

Founded in 1921 by such luminaries as Franklin D. Roosevelt and Thomas J. Watson, founder of IBM, the NAF operates under the patronage of Her Royal Highness Princess Margriet of the Netherlands and her husband, Professor Pieter van Vollenhoven.